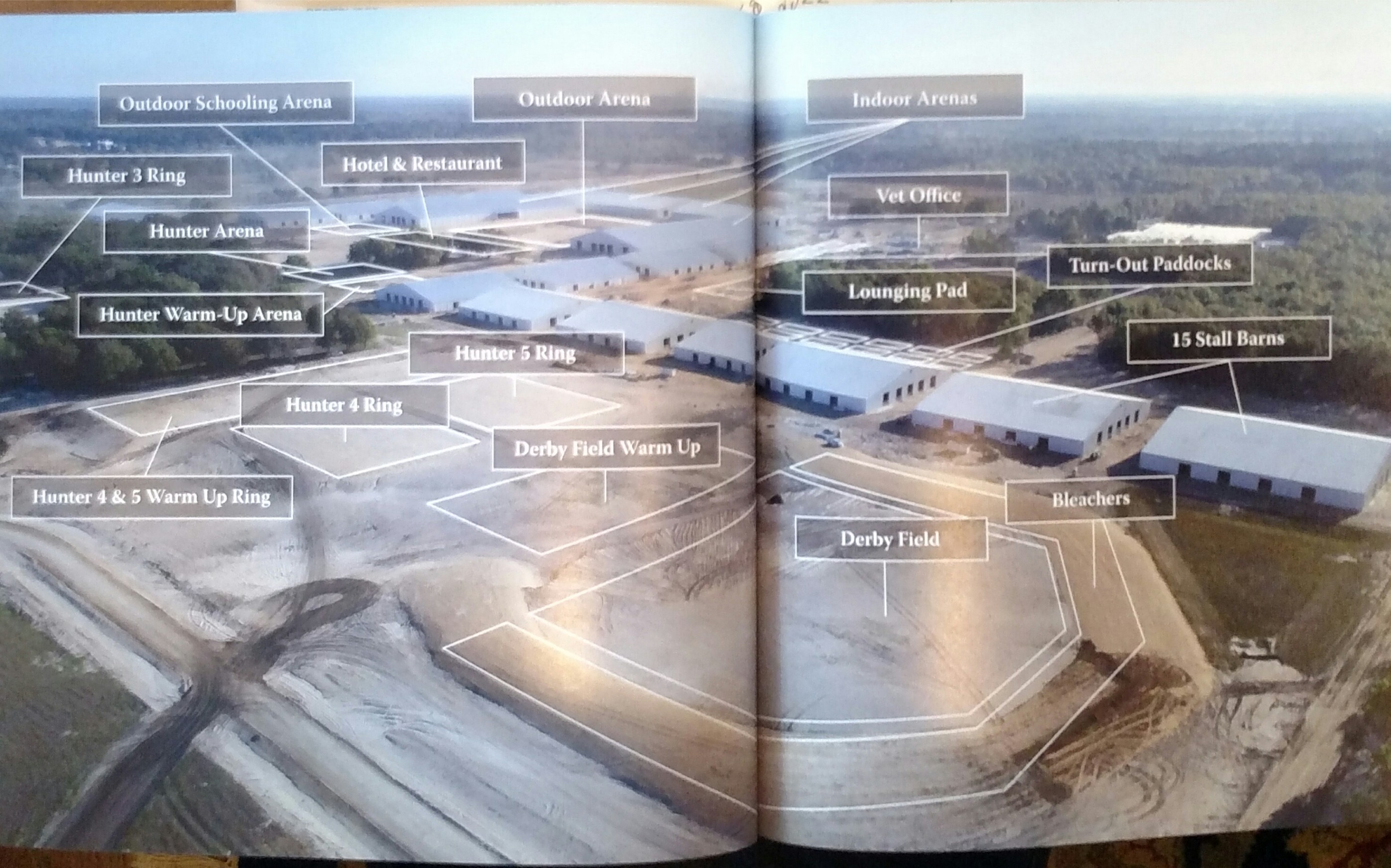 Courtesy of The Ocala Star Banner

Commissioners on Tuesday unanimously agreed to enter negotiations with WEC’s developers. The goal is to devise a mutually beneficial public-private partnership.

A consultant looked at seven possible sites. Earlier this month, commissioners and the Tourist Development Council narrowed that to four: the WEC, off Northwest 80th Avenue; along the State Road 200 corridor near Interstate 75; just north of downtown Ocala; and near the Florida Horse Park on County Road 475.

County commissioners said the other three possibilities, while not necessarily ruled out, are not as far advanced as the WEC.

“The one that seems most cost efficient on our behalf is going to be the World Equestrian Center,” said Stone, who has twice toured the WEC project, which is under construction.

The county’s portion of the $80 million price would be financed by bond issue, using a portion of bed tax collections.

Commissioner Carl Zalak said the goal is to not use general funds to subsidize the convention center. But there are costs associated with this kind of project, especially in the first five to 10 years of development.

“We need a viable partner,” he said.

The consultant’s feasibility study says that Marion County can support a 200,000-square-foot facility. County Administrator Mounir Bouyounes said infrastructure improvements, and paying for them, will be the biggest challenge for government.

The WEC is the dream of Larry Roberts, who seeks to create a Wellington-like development adjacent to his Golden Ocala Golf & Equestrian Club in northwest Marion. The land is generally west of Northwest 80th Avenue, south of U.S. 27 and north of State Road 40.

The center will host world-class equestrian events. It will include, among other things, three indoor arenas, two outdoor arenas, barns with space for more than 600 horses, a five-story hotel, 200 RV pads, about 525,000 square feet of commercial space and a 2,400-home community.