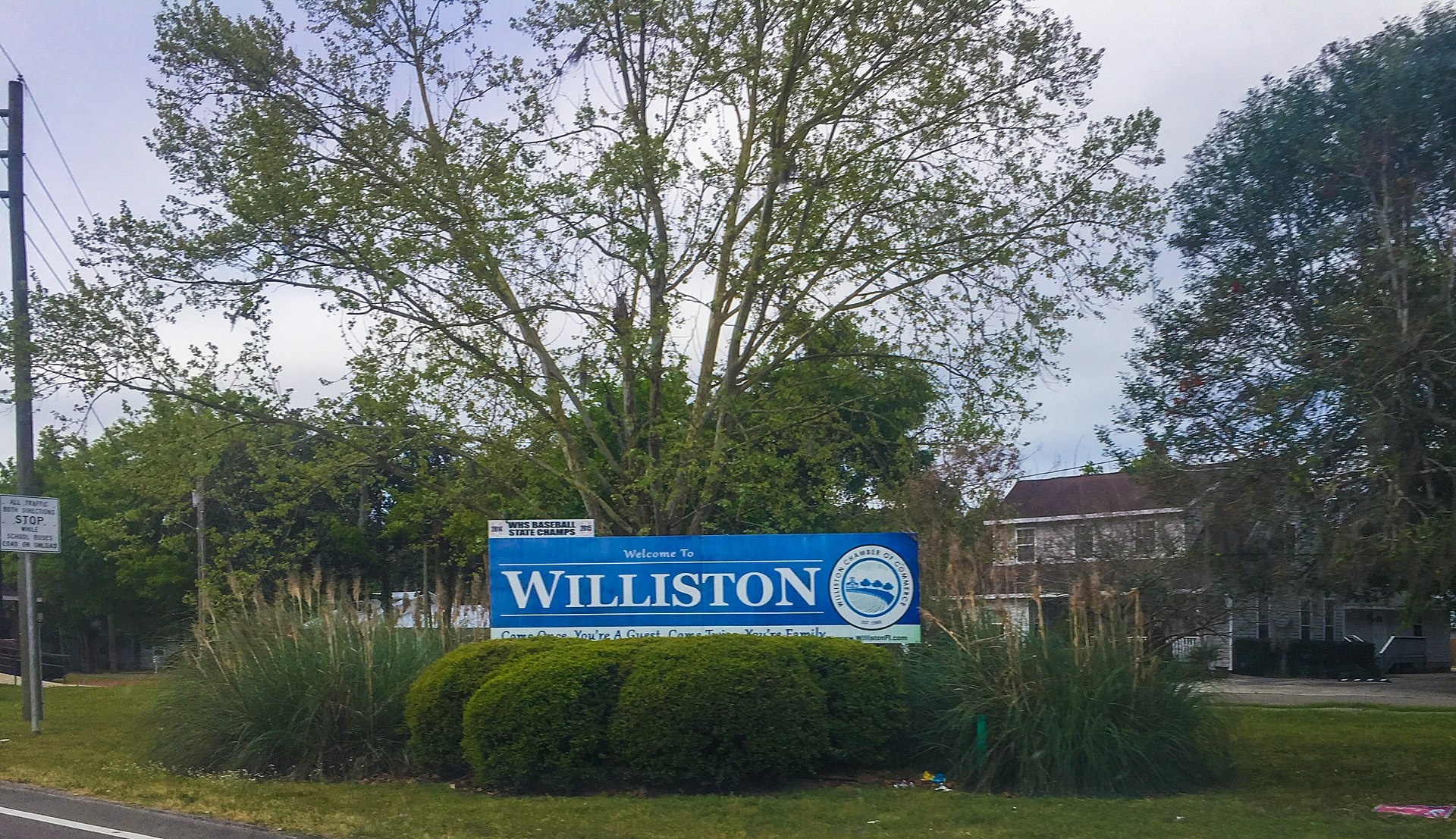 As seen on MSN.com, they listed the fastest growing economies in each state. I was thinking maybe Ocala would be the top, but our neighboring county made the list. Levy County offers low property taxes, comparably low property values, and a great place for horseman to ride. Folks that don't need to be close to The World Equestrian Center but want to enjoy our sunshine and be closer to the ocean, Levy County is a great option!

Call Mary Luster and Jeff Magoteaux  for all your options with Florida real estate!

There were 836 households out of which 31.8% had children under the age of 18 living with them, 42.9% were married couples living together, 22.0% had a female householder with no husband present, and 30.6% were non-families. 25.6% of all households were made up of individuals and 12.7% had someone living alone who was 65 years of age or older. The average household size was 2.56 and the average family size was 3.03.

Arts and culture[edit]
The area includes Two Tails Ranch, an exotic animal refuge specializing in elephants. Kirby Family Farm, an educational farm open to the public, is also in the Williston area and features the Great America Railway, its own 3 ft (914 mm) narrow gauge[10] railroad for its guests to enjoy.

Infrastructure[edit]
Transportation[edit]
The area includes Williston Municipal Airport (X60) and Foss Foam Products of Florida, a sailboat manufacturing company that produces more rudders than any other company in the United States.

Climate[edit]
The climate in this area is characterized by hot, humid summers and generally mild to cool winters. According to the Köppen Climate Classification system, Williston has a humid subtropical climate, abbreviated "Cfa" on climate maps.[18]