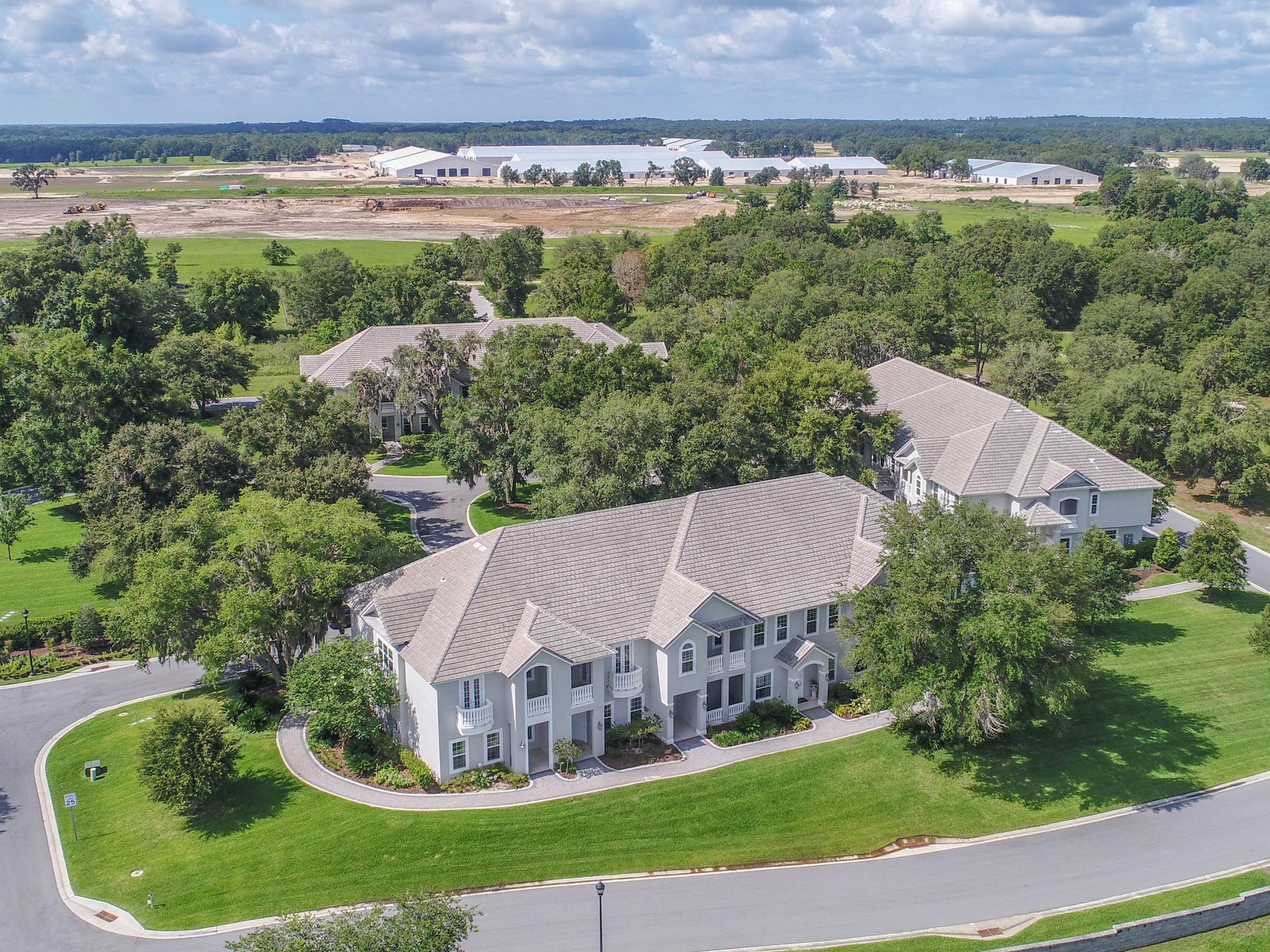 County Commission signs off on details.

Work on what developers hope will become an equestrian wonderland can now start in earnest.

On Wednesday, the County Commission signed off on changes to the sprawling World Equestrian Center Ocala development in northwest Ocala. Some of the changes are part of a settlement to dismiss lawsuits brought by neighbors of the project.

Initial plans for the development, which covers more than 3,200 acres west of County Road 225A between U.S. 27 and State Road 40, called for main entrances into the complex off a portion of CR 225A, also known as Northwest 80th Avenue. Residents along the narrow two-lane road argued the plan would turn their quiet country road in a traffic nightmare. Others objected to allowing the use of septic tanks in the proposed high-end community. After the county’s initial approval of the plans last year, the lawsuits followed.

A settlement came in February with the developers, RLR Investments LLC, agreeing to move the main entrance into the complex to SR 40 and to connect the planned 2,400 homes to central water and sewer.

But that plan upset residents of Sherman Oaks, a community located off of SR 40 east of the project, which now would have an interior road near their homes carrying recreational vehicles, horse trailers and other vehicles to future horse shows at the huge World Equestrian Center showgrounds, part of the development currently under construction. RLR agreed to build a berm and a fence to block Sherman Oaks residents from seeing the traffic.

On Wednesday, however, David Mackay, an attorney representing property owners in the area, tried to get one more concession from the developers. The owner of a two-acre vacant lot located across one of the planned entrances off 80th Avenue wanted developers to screen his property from headlights and the light of a planned sign. The reason: He hopes to one day build on the property and the lights could cause a nuisance.

The commission unanimously approved the amendments to the plan, which now includes a sales office building near the SR 40 entrance. Plans for three large entrance signs also got approval.

Commissioners also unanimously approved an updated development agreement. RLR agrees to add additional turn lanes at the intersections of CR 225A at SR 40 and at U.S. 27 for partial credit against $6 million in impact fees. The balance of the fees is due in cash by 2023. The developer also agreed to turn over land along portions of CR 225A to the county to accommodate future road expansion.

The development encompasses the current Golden Ocala Golf and Equestrian Club. In addition to the showgrounds and residential properties, the WEC will include a hotel and retail locations.